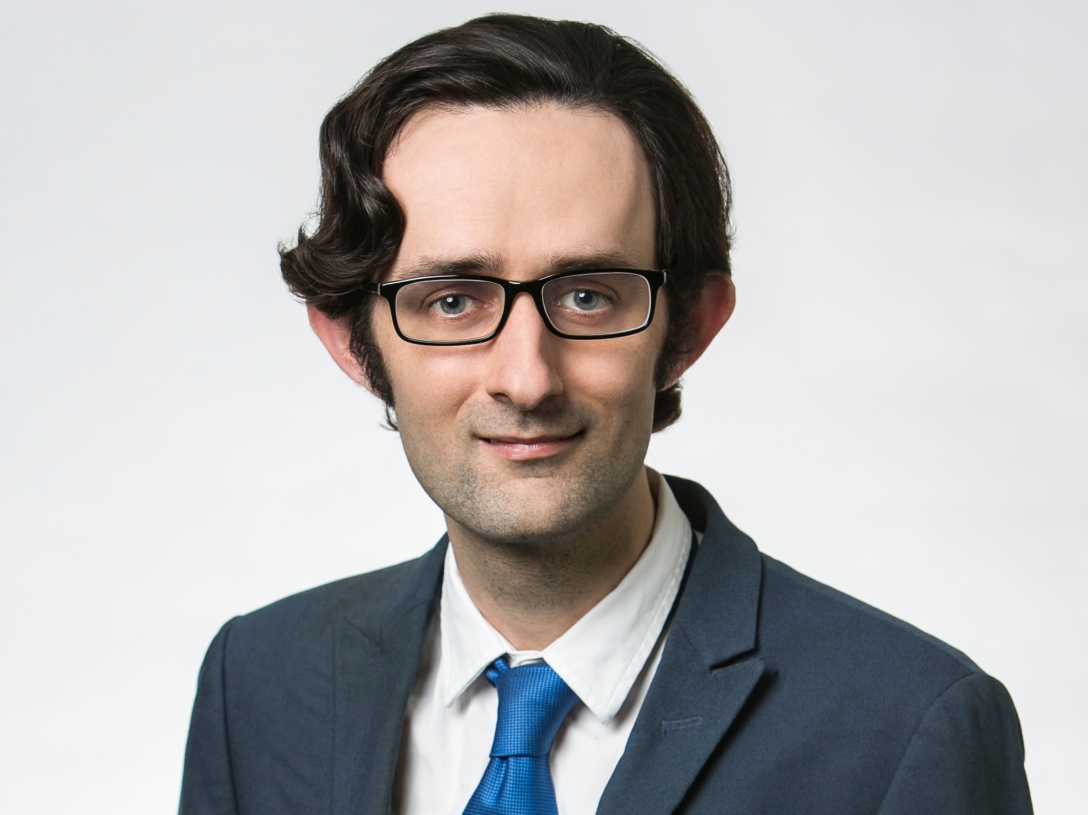 In their report Designed to Exclude, Amnesty International have recorded the experiences of a man named Abu Bakkar Siddiqui. In 2016, he appeared before a Foreigners Tribunal in Jorhat, Assam.

This is absurd. But it is not an isolated or uncommon incident. As Amnesty International have reported, in many cases Foreigners Tribunals have rejected applicants’ claims to be who they say they are, or have rejected their accounts of their lives and the lives of their families, based on minor or easily explicable inconsistencies – spelling, dates, typographical errors.

These practices have international parallels. Around the world, courts and tribunals engaged in ‘refugee status determination’ (that is, the process of working out if asylum seekers are entitled to protection as refugees) have frequently relied on ‘inconsistencies’ of these kinds to find that asylum seekers are not telling the truth about who they are or why they claim to fear harm if returned to their countries of origin. Some of these inconsistencies may be explained by fear, shame or inevitable loss of detailed recollection over time (or because of trauma). Other inconsistencies (particularly in documents) may be explained by the context from which an asylum seeker has fled; bureaucracies in their country of origin may have flawed record-keeping practices, or the asylum seeker may not be able to access any corroborative documents because those documents are held by precisely the people they fear will persecute them.

In Foreigners Tribunals, as in refugee status determination, we see decisions being made based upon dubious, harsh or even absurd reasoning, particularly in relation to inconsistencies or errors in applicants’ narratives or documents. How can we use legal frameworks, advocacy and review to challenge these practices?

People stripped of nationality by Foreigners Tribunals can seek review in the Gauhati High Court or the Supreme Court of India. But this review is on limited terms. As the Gauhati High Court explained in State of Assam v Moslem Mondal, a petitioner seeking writs of certiorari to quash a decision of the Foreigners Tribunal must establish that the Tribunal’s decision is affected by jurisdictional error.

The High Court’s judgment in Moslem Mondal takes the concept of ‘jurisdictional error’ further than that in some other common law nations. Justice B. P. Katakey noted that jurisdictional error may arise where reasons for a given exercise of power are ‘inconsistent, unintelligible or inadequate’, in addition to the standard, more orthodox grounds of jurisdictional error – ‘application of a wrong legal test to the facts found, taking irrelevant consideration into account and failing to take relevant consideration into account, and wrongful admission or exclusion of evidence as well as arriving at a conclusion without any supporting evidence’. But the relevant test in the Gauhati High Court is still a question of legal error – mere unfairness or harshness do not suffice, and it is not enough that the Court could (or even would) have made a different decision if it were sitting in the place of the original decision-maker.

How, then, can we challenge the use of trivial or absurd inconsistencies within this framework of jurisdictional error?

In Australia, judicial review of migration decisions is only available where the purported decision is affected by jurisdictional error (that is, that it is beyond the power of the agency which purportedly made the decision). Jurisdictional error may arise on equivalent or similar grounds to those identified by Justice Katakey – for example, failure to consider relevant considerations, findings based on no evidence or misapplication of a relevant legal test. Equivalent to India’s basis for review of ‘inconsistent, unintelligible or inadequate’ reasoning, decisions in Australia may be challenged because they rely on unreasonable, illogical or irrational findings – but this is a high threshold to clear. It requires more than merely establishing that a different finding could have been made; it must be established that the finding, or the exercise of power, is one which no reasonable decision-maker could have made.

But in Australia, we can see examples by which arbitrary or harsh decision-making practices can be restrained through the creative use of traditional grounds of judicial review. Where, for example, a decision-maker relies on ‘unwarranted assumptions… as to matters relevant to the formation of a view on the credibility of a corroborative witness’, the decision-maker may constructively fail to consider relevant considerations arising from the material before it (There are parallels, in this regard, with reasoning in Moslem Mondal itself – in which Justice Katakey found that in one of the decisions challenged ‘[t]he learned Tribunal did not appreciate the evidence on record in its proper perspective, thereby refusing to take into consideration the relevant piece of evidence’). Similar reliance on ‘unwarranted assumptions’ may mean that the decision is illogical or irrational, or that a decision-maker has made findings with no basis in the evidence before it.

The ‘unwarranted assumptions’ argument is not a new basis for judicial review or jurisdictional error. It is merely a different way of understanding and applying traditional grounds – failure to have regard to relevant considerations, making findings on the basis of no evidence, and ‘unreasonableness’.

Advocates and activists working to reform the Foreigners Tribunal can similarly reshape traditional grounds of judicial review to restrain abuses of the Tribunals’ fact-finding function, even with the limited tools left available to them by Moslem Mondal. When a Tribunal relies upon an absurd or exceptionally minor inconsistency (like a typographical error on a document), even the traditional grounds of judicial review may permit the Court to question whether there is a logical or probative basis for any adverse finding made as a result, or to question whether an ‘unfounded assumption’ that the document would invariably have been accurate as transcribed prevented the Tribunal from properly having regard to the evidence before it. When a Tribunal relies on a difference between general and specific accounts of the same thing, the Court may question whether the Tribunal’s misunderstanding or mischaracterisation of the evidence has led to a constructive failure to consider that evidence, or a failure to consider necessary questions arising from that evidence. These may seem like frail instruments to reform broader abusive or unjust practices by the Foreigners Tribunals, and may seem entirely inadequate to address the fundamental injustice at the heart of that system. But, over time, these grounds of review can be used to set clear limits on how the Tribunals function and how they make decisions. These limits to the fact-finding powers of the Tribunals can protect vulnerable individuals from abusive and arbitrary exercises of power.

The Parichay Blog and Newsletter Team View all posts by parichayteam